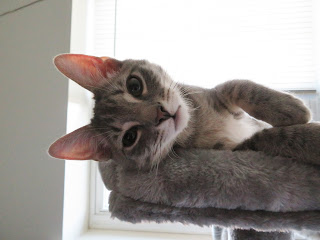 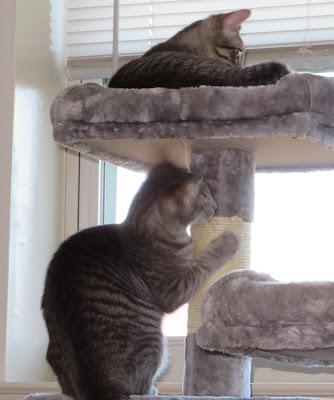 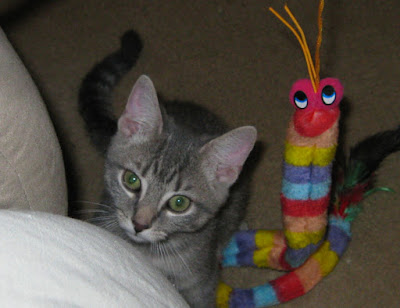 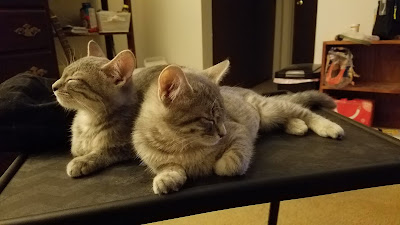 Welcome to Billie Doux's personal blog. Looking for reviews? Go to Doux Reviews – they're all there.